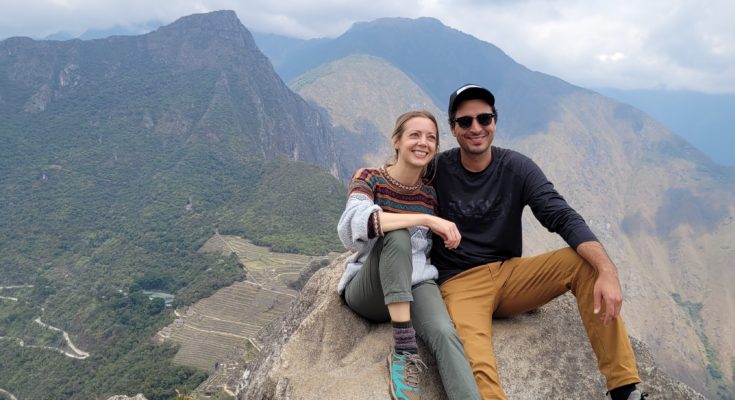 On September 12, we took our long-planned trip to Machu Picchu. The train ride to the Machupicchu District (the pueblo is spelled as one word) was interesting, taking us along the Urubamba River between tall, steep mountains that gradually became lush jungle.

According to Wikipedia, archaeologists believe that Machu Picchu was constructed as an estate for the Inca emperor Pachacuti (1438–1472). Often referred to as the “Lost City of the Incas”, it is the most familiar icon of Inca civilization. The Incas built the estate around 1450 but abandoned it a century later, at the time of the Spanish conquest. According to the radiocarbon dating, it was occupied from 1420–1532.

On the train ride back to Urubamba, the train stopped briefly and children from the local village gathered and waved, begging for something to eat. Many on the train tossed packaged snacks and cookies out the window, which the children readily grabbed.

This day was both memorable and exhausting – certainly an experience of a lifetime. 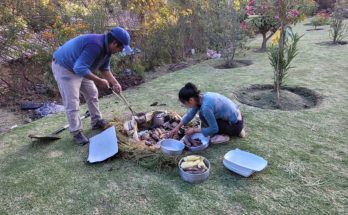 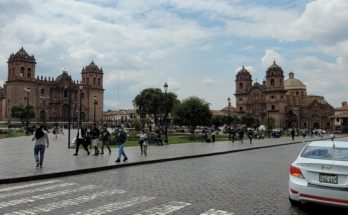 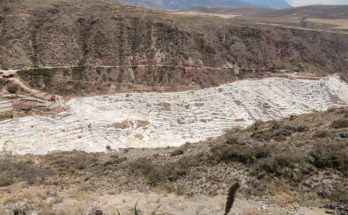