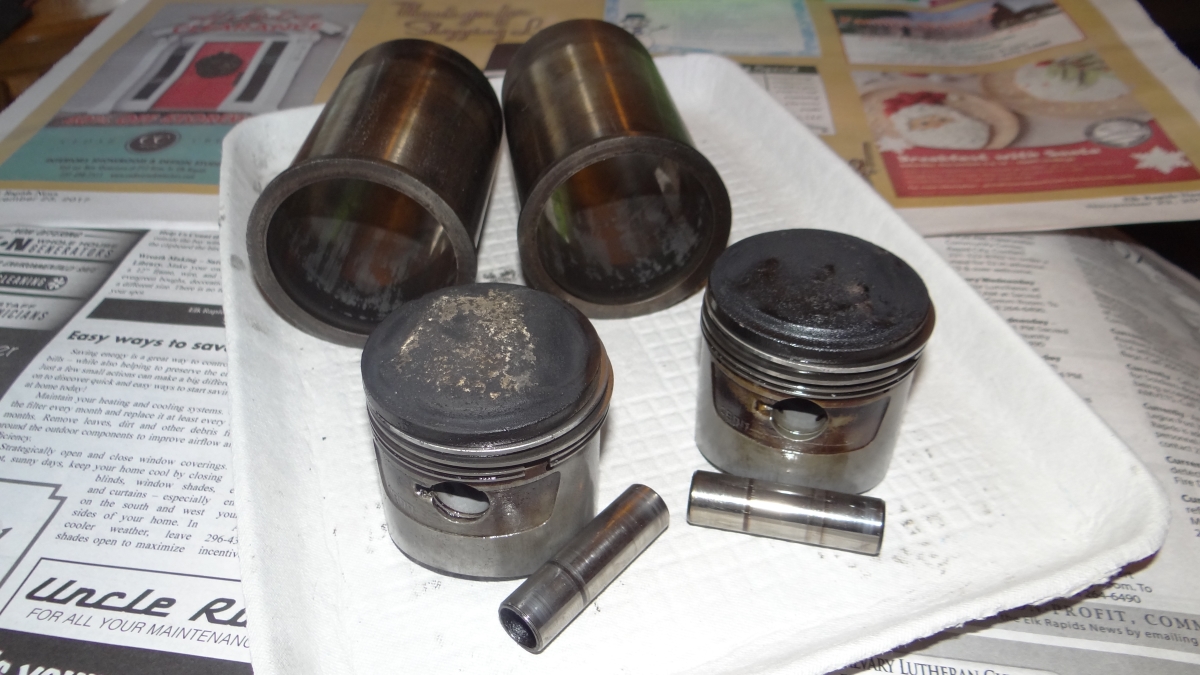 A Nameplate in the Woods