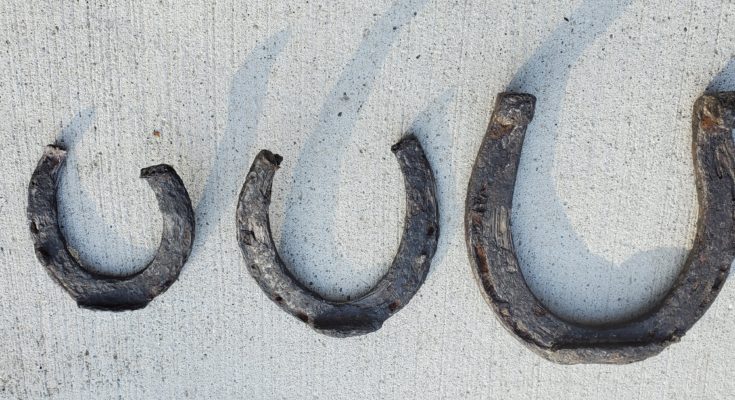 I thought I’d post an update regarding the three horseshoes I found while metal detecting in the woods behind the house. All three are now free of rust and have been preserved with Renaissance Wax.

After some research, I found a map of Chesterfield Township from 1875. This map showed a homestead at the northwest side of the woods behind my house, about half a mile away. The homestead belonged to Alexander and Eliza Atkins (née Lewis), who married on May 29, 1831.

I overlaid the 1875 map over a modern map using Google Maps, then added a pinpoint where the homestead was located. Using Google Maps on my phone, I headed out to do some detecting at the location, hoping to find an old coin. I have worked that location several times, finding old bits of iron and modern aluminum cans with my Fisher F44 metal detector.

On November 20, I found the largest horseshoe. The middle-sized one was unearthed on November 28. When the freezing temperatures arrived, I thought the metal detecting was done for the season. With some unexpected warmer weather arriving before Christmas, I went out again, finding the third and smallest horseshoe on December 21. All three horseshoes were found within 30 meters of each other.

Each shoe was about 20 centimeters deep (roughly 9 inches). I removed the rust using electrolysis, which took about 3 days per shoe. No abrasives were used, since I wanted to preserve as much of the metal as possible. I applied Renaissance Wax to seal the surface and prevent future corrosion.

It’s interesting to imagine that these subdivisions and woods were once farms, and that artifacts from that era were left behind, waiting to be found. I’m looking forward to more detecting at that location in 2021. 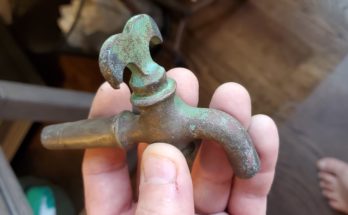 More Clues from the Past

A Pair of Shoes 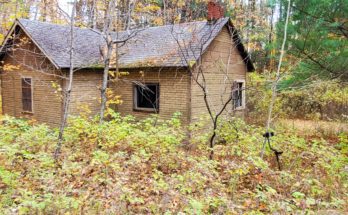 Metal Detecting at an Abandoned House